A founding father of Britain’s computer game industry says children could learn valuable skills from playing video games in class.Ian Livingstone, who set up the Games Workshop chain of stores, told The Sunday Times that if people “could park their prejudices against some of the 18-rated games that are not meant for children anyway”, they would realise that the likes of SimCity, Minecraft, Pokémon Go and even Angry Birds could teach children useful skills.

In a book called Hacking the Curriculum, to be published this month, Livingstone — whose wealth derives partly from the Tomb Raider franchise — says schools should use computer games “to contextualise subjects”, without going so far as playing them “all day in class”. He claims that playing the games teaches creativity, working in teams and problem-solving, among other things.

“Why can’t learning be fun? When we are young we learn through play and when we grow up we still enjoy play,” he says.

Livingston, who left school with just one A-level, is setting up two free schools to teach children the skills they need to create the games of the future. 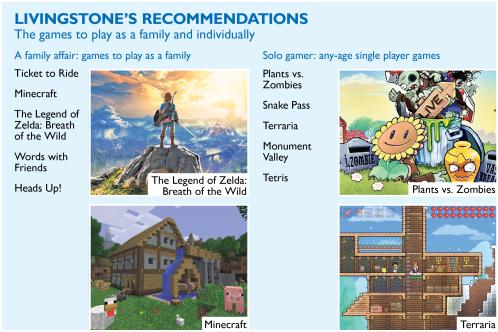 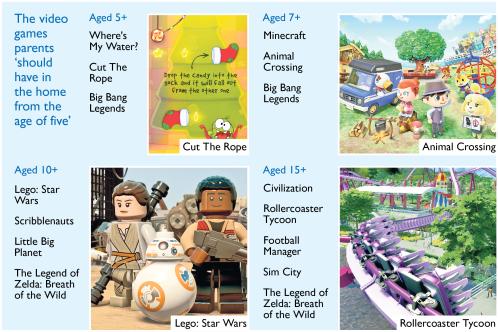